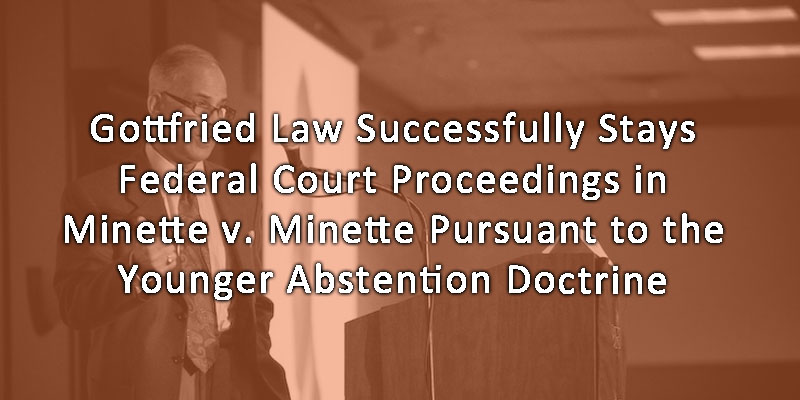 In what appears to be a rare instance in which the federal court has applied the Younger Abstention Doctrine in a Hague Convention case, Gottfried Law has successfully petitioned the United States District Court, Southern District of Ohio to stay its federal court proceedings pending an outcome in the state courts of Delaware County, Ohio.

The Younger Abstention Doctrine is a narrow doctrine used only in exceptional circumstances by the federal court when the exercise of federal jurisdiction would disrupt or interfere with ongoing state civil proceedings based upon the principles of equity, comity and federalism.

The Court’s decision based upon the Younger Abstention Doctrine is a key victory for Gottfried Law and highlights the firm’s ability to handle complex matters that relate to the Hague Convention on the Civil Aspects of International Children Abduction in 1980 in an efficient and creative manner.

Gary J. Gottfried is a Family Law and Divorce Lawyer in Columbus Ohio. 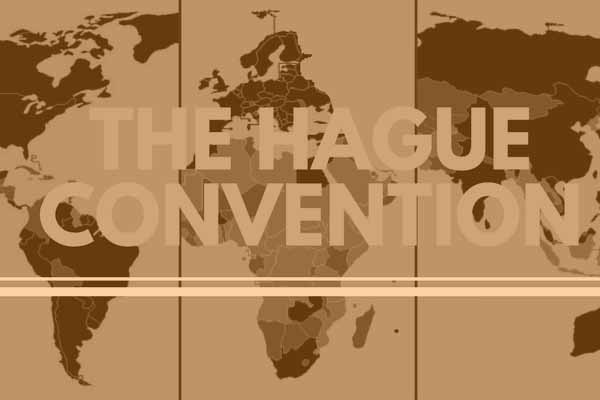