An example of the what is and what is not within the definition of “gross income” for purposes of establishing child support is found in the case of Morrow v Becker, Supreme Court of Ohio Case No 2013-Ohio 4542 (slip opinion no.)(October 2013). In the Morrow case, the Husband filed a motion to modify his child support arguing that his income has declined since the last order. At trial, the Court included as a part of the Husband’s gross income the cost of employer-paid benefits such as car, car insurance or cell phone but not OSU football tickets. Husband argued that such benefits could only be included if he were “self-employed” and could not be included since he was an employee. Trial Court disagreed with this argument and included these employer paid benefits as a part of the Husband’s income. The Court then after the inclusion of these employer-provided benefits calculated child support and denied the Husband’s motion to modify child support because there was less than the required 10% deviation between the old order and the proposed new order.

In affirming both the Trial Court’s decision and the decision of the Court of Appeals, the Supreme Court of Ohio rejected the Husband’s argument that since the definition of “gross income” as found R.C 3119.01 (C )(7) did not include employer-paid benefits and the definition of “self-generated income” as found in R.C. 3119.01(C )( 13) did include a reference to “ company cars” that the Legislature intended to exclude from the income of employees (as opposed to self-employed individuals) items such as cars provided for an employee, car insurance and cell phone from the definition of Gross Income as found in R.C 3119.01(C )(7). In rejecting the Husband’s argument the Supreme Court of Ohio said that they “found nothing in the statutory scheme to support the Husband’s conclusion. In affirming the Trial Court Decision the Ohio Supreme Court found that it was reasonable to include in the Husband gross income for child support purposes the value of a car, car insurance, and cell phone service. In its decision, the Supreme Court of Ohio found that if the Husband’s did not provide a car the Husband would have had to purchase or lease a car for his own use using his own funds. It is sensible to conclude that the provision of a car is no different from the provision to buy or lease a car.

The Morrow v Becker case provides an insight into what the Courts are considering when determining gross income for child support purposes. 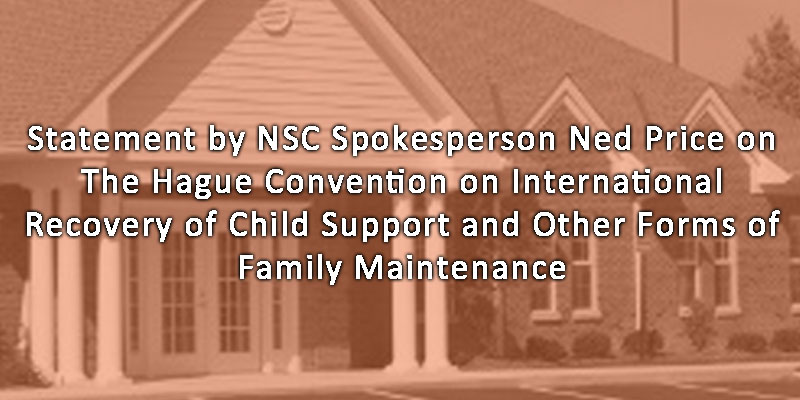