Decision on Same-Sex Marriages in Ohio

The following article recently appeared in the Columbus Dispatch regarding changes to Ohio’s Adoption Law:

COLUMBUS, Ohio — With a stroke of the pen Thursday, the state moved to open the birth records of hundreds of thousands of adopted Ohioans.

Gov. John Kasich signed into law a bill that ultimately will allow adoptees, when they reach adulthood, to gain access to their adoption records, learn more about the medical history of their biological family and perhaps make contact with birth parents.

The new law won’t take effect for a year. The time was built into the legislation to give birth parents a chance to make known if they want to be contacted, and if so, how.

One portion of the law applied to those who were adopted before Jan. 1, 1964. Once those adoptees reached adulthood, they had full access to their adoption file via request to the Ohio Department of Health for a $20 fee.

The second portion applied to the group addressed by the legislation the governor signed Thursday, those adopted between Jan. 1, 1964, and Sept. 18, 1996. They were unable to get their birth certificates unless they obtained a court order.

People in the third group, those adopted on or after Sept. 18, 1996, already can get their adoption files for the $20 fee unless their biological parents have asked that the files be sealed. Those rules are unchanged.

This legislation was the sixth attempt to address this issue in the last 25 years, Adoption Network Cleveland founder and Executive Director Betsie Norris said in a statement.

“Birthparents, adoptees, adoptive parents and adoption scholars and professionals all testified in favor of this bill,” she said. “There was no stated opposition, and we are also thrilled that the bill had such overwhelming support in the Ohio Legislature.”

The bill signed into law was introduced in the Ohio Senate by Republican Sens. Bill Beagle of Tipp City and Dave Burke of Marysville. The Senate passed the bill unanimously on Dec. 4 and sent the bill to the House.

It passed there 88-2. The House had already expressed support for the idea, though. State Rep. Nickie J. Antonio, a Democrat from Lakewood, and Rep. Dorothy Pelanda, a Republican from Marysville, sponsored a similar proposal that passed the House in April.

Earlier this month, Antonio released a statement after the House floor vote on the Senate bill.

“All adoptees have a birth right to access all the pieces of the puzzle of their lives,” Antonio said. “Access to medical history is of the utmost importance to adoptees and their families.”

Link to the article in the Columbus Dispatch here.

If you have any questions concerning adoptions and adoption-related matters, please do not hesitate to visit our site’s section on the subject or you can Contact Us. 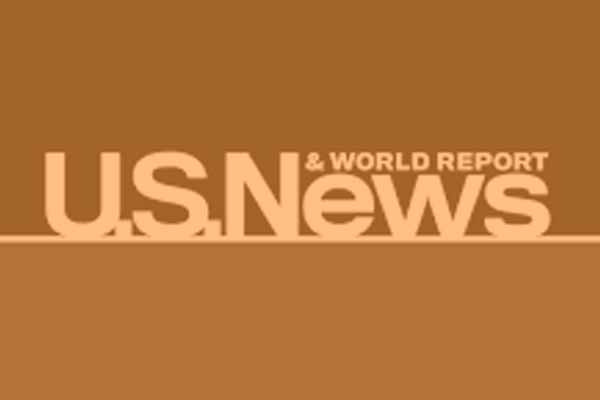 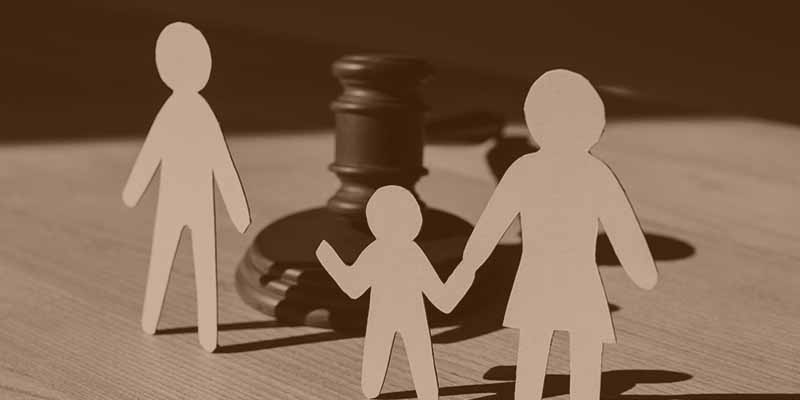