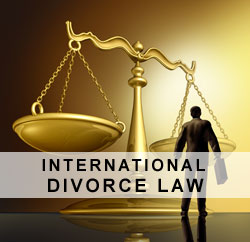 Gottfried Law has helped many clients from Angola with International Divorce law.

Getting a divorce from an international marriage from Angola.

An international marriage can be one of the more complicated marriages to dissolve. Gary J. Gottfried, LPA will work with you to make your international divorce valid. Our experienced international divorce lawyers will walk you through the entire process. We help you understand jurisdiction and where to file for divorce, the validity of a divorce in Angola, and possible issues that may arise.

Emotional upheaval, dislocation, financial concerns... divorce is challenging enough without adding the complexity of cross-cultural issues, differing customs, and the laws of other countries.

If you are a U.S. citizen married to a Angola national, an immigrant to the U.S., or an international worker from Angola seeking divorce in the U.S., the law office of Gary J. Gottfried Co., LPA can help.

Creative Approaches to the Challenges of International Divorce, Angola

Our clients from Angola have included international pilots, military personnel, international students and scholars, performance artists, business executives, and immigrants to the U.S. We represent clients located in Ohio and serve as local counsel for clients living abroad. In just the past year, we have assisted clients from not only Angola, but Poland, Hong Kong, England, Saudi Arabia, Germany, Mexico, Japan, Palestine, Israel, and Sweden.

We represent clients in a broad range of international divorce issues:

We have assisted clients from many parts of the world, including: 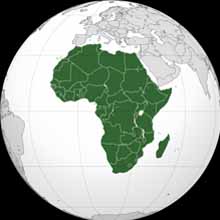 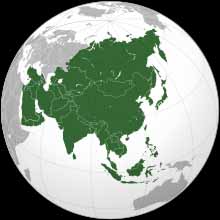 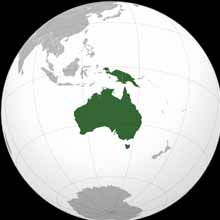 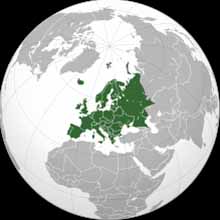 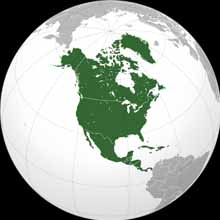